Skip to content
Hilltown Township Water and Sewer Authority
How Do I...?
View all How do I...? questions and answers 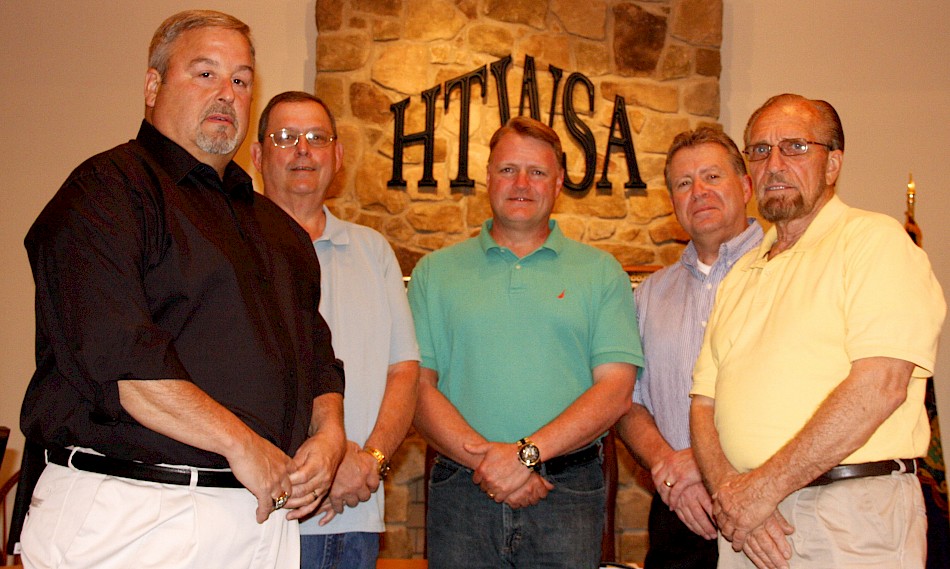 The HTWSA Board is composed of five members who are appointed by the Hilltown Township Board of Supervisors. The HTWA acts independently in the best interests of its ratepayers.

Although the Township Board of Supervisors appoints the Authority board members, a municipal authority is a separate entity from the township government and operates as an autonomous agency. This separation from the political environment helps keep politics out of the operation of the water and sewer systems and helps to attract community leaders who want to help their hometown without running for office. It also keeps the funding separate from the township treasury so the customers know none of their money will be used for anything other than water and sewer service.

As for the Township residents who do not use water and sewer, the separate authority operation assures them that none of their tax money will go for water and sewer service they do not use. This emphasizes the old axiom – the user pays and no one else. No tax money is used in the operation of the Authority.

The board meets on the second Wednesday of each month at the HTWSA office on Highland Park Road. The public is welcomed to attend those meetings.

Mr. Weiss is a retired Vocational Rehabilitation Counselor for the Norristown State Hospital and a resident of Hilltown Township since 1988.

Mr. Wright is the owner of the Wright Flooring Company in Silverdale.

Mr. Rankin is employed by Cooper Electric and has been a resident of Hilltown Township since 2000.

Mr. Beck is a Sales Engineer for Eagle Power and Equipment of Montgomeryville and a resident of Hilltown Township since 1971.

Mr. Knipe is employed by Bucks County Bank and has been a resident of Hilltown Township since 1988.