Skip to content
Hilltown Township Water and Sewer Authority
How Do I...?
View all How do I...? questions and answers

Thanks to continued operating efficiencies and visionary decisions by the Authority Board, customers of the Hilltown Water and Sewer Authority will see no changes in rates during 2016. It's the second straight year rates have remained stable.

"We're proud to be able to keep our rates the same," said Board Chairman Keith Weiss. "That's no easy task at a time when our fixed expenses continue to rise."

The decision to hold the line for a second straight year follows a 4-percent decrease in 2014 while still maintaining a high level of customer service. HTWSA customers pay some of the lowest rates in the region.

Weiss said an emphasis on prudent budgeting and a continuing commitment to invest in the latest technology are key to the Authority's sound financial footing. He also credited the Authority's office and field staff led by Manager Jim Groff for its attention to detail in keeping the system operating efficiently.

"We are always looking for better, more cost-effective ways to deliver quality services to our ratepayers," said Knipe. "As long as we can do that and keep our rates stable, the Authority Board is pleased."

The last time HTWSA changed water rates was in 2011 when they went up by three percent. That means 2016 water rates will be less than they were in 2010. 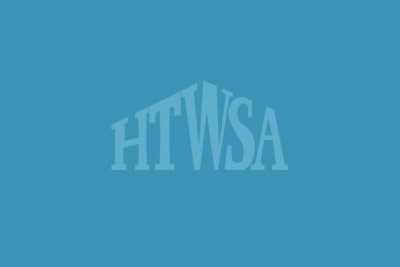 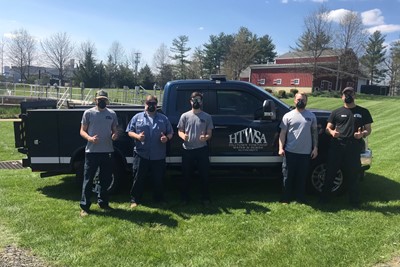 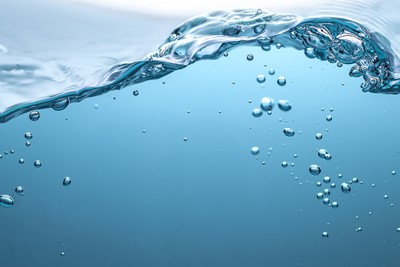